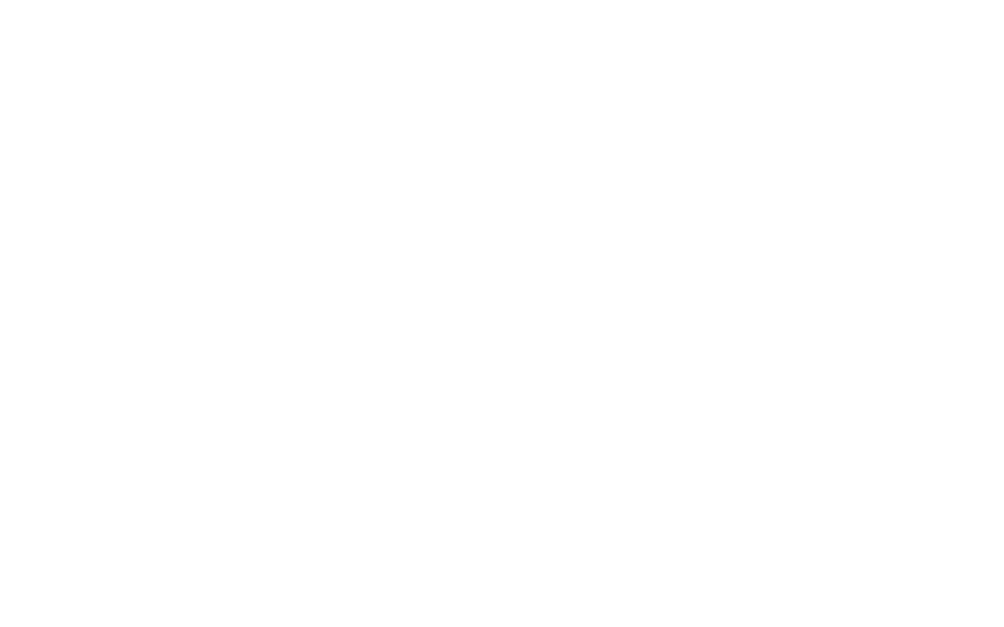 The RNA canteen will operate during the summer night competition but will not provide the full menu offering as per the winter competition.

Registration for teams will open on 1st September 2019.  Team registrations will close 11th October 2019 (New Closing Date).  If you need help with registering your team – this Saturday 5th October between 9am-12pm we will be the control room at Heffron to help assist you! Or call Ann 0407 077 382

The RNA Summer Night Competition will be open to:

Senior Ladies Teams – can be aged 15 years and over

Game times are approximate based on number of entries received in each division. 1st Time Slot will be 5.15pm.

Teams must supply their own umpire.  For Senior Ladies, Mixed Division and Fast Five, umpires must be a minimum of 16 years of age.  All umpires should be identified by wear a white top.

All individual team players must register via the RNA MyNetball link and pay the appropriate fees.  Existing netball players must use their current MyNetball ID number to register.  New players will be provided with a MyNetball number at completion of registration.

Netball players who have played in the 2019 Winter Season (of any NSW netball association) will be charged a fee of approximately $50.00 and must register via their MyNetball ID.  Players who are new will be charged a fee of approximately $100.00.  All player registrations must be via the MyNetball link noted above and pay in full at time of registration.  All players once registered will by covered by Netball NSW Insurance.

NO refund for teams withdrawing.

Any registered player under the age of 18 is able to apply their Active Kids Voucher to their registration, if applicable.

Team Registration form must be submitted by Team Captain, ensure all players have registered via the MyNetball link prior to submission by the close date.

Fast5 features modified rules that are outlined below. Outside of these, the standard rules of netball apply.

Any team found to have players who are not registered but play during the summer competition will lose 2 points.

In the event of games being cancelled due to wet weather half games will be played the following round.  RNA will communicate any wet weather notices via the RNA website or RNA Facebook page.

Any team unable to play their scheduled game must advise the RNA by midday on the Wednesday of play.  Team Captains are responsible to communicate any forfeits direct to randwickna@bigpond.com

Points will be awarded to the opposing team in the event of a forfeit.

Grand finals for all divisions will be held on the final round ie Wednesday, 18 December 2019.  The winning team for each division will be noted as “first past the post”.