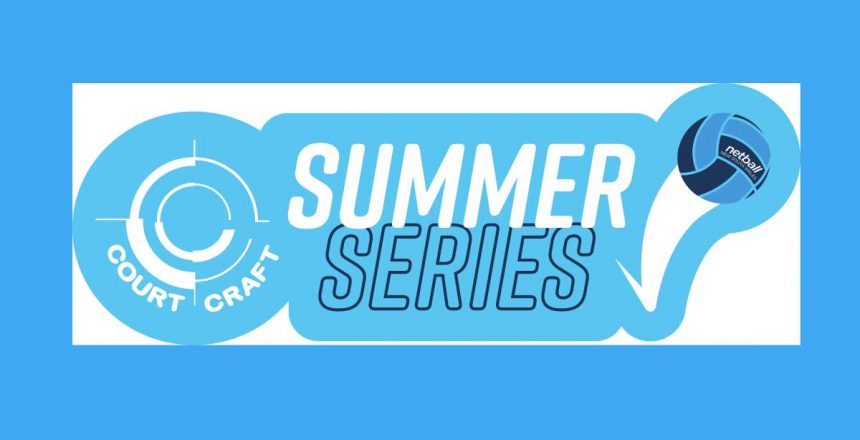 Players must be aged from 15 Years (age as at 31 Dec 2020) and above to be considered for selection to represent RNA in the 2020 Night Inter-District Series Competition.

2) Night Inter District Development League is based on two divisions – u15s &  u17s.
Minimum age is 15 Yrs &  maximum age 17 Yrs (as at 31 Dec 2020)
There will be 8 teams per Division playing in a seven (7) Round Competition
Games are played on Tuesday nights at Netball Central in alternating time slots 6:45pm/8:45pm

Training:
There are NO scheduled training sessions.

Selected players will be notified by email to the address provided on their nomination form.
Team lists will be posted onto the RNA website.

Player registration fee is approx  $200 and this must be paid on acceptance of your player placement,

the costs includes all Competition fees plus venue entry Pass.